Spending Review – Looking ahead to 25 November

On 25 November the Government will publish its 2015 Spending Review. With that date approaching, we look ahead to what we can expect to see through an assessment of governmental priorities, while looking at a number of key bodies and some of the things they’d like to see in the Review.

In his Summer Budget 2015 Chancellor George Osborne announced a fiscal plan which laid out £17 billion of cost-saving solutions to further continue reducing the deficit. The solutions included £12 billion from welfare reform and £5 billion from tackling tax avoidance and tax planning, evasion and non-compliance, and imbalances in the tax system.

With the Government still borrowing £1 for every £10 spent, departments have been asked to model two cost-saving scenarios – one adding up to 25% and one adding up to 40% – to help make up the £20 billion of savings necessary to eliminate the deficit by 2019/20. In July 2015, HM Treasury published ‘A country that lives within its means’ – a document setting out the Government’s priorities ahead of the 2015 Spending Review. This month’s Review will lay out the Government’s chosen cost-saving measures to reach its 2019/20 surplus target. The solutions it sets out will also prioritise the Government’s investment in the NHS and national security.

The Government has given interest groups, individuals and representative bodies the opportunity to voice their suggestions for new policy ideas or reforms to be included in the Spending Review in the form of a ‘Spending Review representation’. In order for representations to be accepted and make an integral contribution to the Review they have to contain spending and policy suggestions and be backed up with a rationale, costs and benefits and an explanation of how the solutions would be delivered.

With the Spending Review being published on 25 November organisations have now submitted their representations. Below are key areas of government spending and an examination of what organisations in those areas would like to see in the forthcoming Review.

‘A country that lives within its means’ stated that ‘radical devolution’ is a firm governmental priority and that England has only taken the first steps to moving away from the ‘imbalanced and overly-centralised’ system in which the country currently operates.

South East England Councils (SEEC) is a voluntary membership body which brings together local authorities in the South East of England to represent their interests and vocalise their views. Collectively the SEEC represents 74 local authorities – 55 district councils, 12 unitary councils and seven county councils.

The SEEC’s Spending Review representation highlights how ‘radical devolution of powers to South East authorities can deliver HMT aims of economic growth, better productivity and more efficient, value-for-money public services’. The representation lists a number of primary requests which the SEEC believes would allow for the effective application of devolution to the South East of England.

With the Government making the NHS a priority in the Spending Review, health sector organisations have come forward to set out what they want to see published on 25 November.

The NHS Confederation is the only body which speaks on behalf of all organisations providing NHS services. It has nearly 500 members spanning every part of the health and care system. The NHS Confederation has three primary roles: ‘to be an influential system leader; to represent our members with politicians, national bodies, the unions and in Europe; and to support our members to continually improve care for patients and the public’.

The NHS Confederation’s representation states that the most efficient plan for delivering effective health care services can be found in the NHS Five Year Forward View (5YFV), a plan which the Confederation says sets out a ‘compelling vision’ for new techniques of providing health care, resulting in an improved NHS by 2020/21.

The University and College Union (UCU) represents more than 120,000 individuals ranging from lecturers to researchers and librarians, within organisations ranging from universities to colleges and prisons. It is the largest post-school education union in the world.

The UCU’s representation discusses ‘widening participation’, by which it means addressing the under-representation of certain social groups in higher education. It wishes to increase the number of individuals applying to enter higher education, with a particular focus on those from ‘under-represented backgrounds’. It further plans to increase the level of fair access, including to ‘selective universities’.

The UCU believes its plans will benefit the wider economy, stating that ‘students aged 19 and over in further education generate an additional £75 billion for the economy over their lifetimes’. It is the view of the UCU that allowing more individuals access to higher education will create a pool of qualified and trained graduates whose participation in society will ultimately boost the economy.

Its ‘representation’ is build around the aim of ‘creating an environment that supports housing associations to deliver what is needed to end the housing crisis in every area and drive growth in all parts of the country.’ The Federation in its submission details a number of things it wants to see in the Spending Review, four of which have been included here.

According to the think tank Fiscal Affairs Scotland, the Scottish Government has estimated that out of the £20 billion required to eliminate the deficit, £1 billion is likely to be contributed by the Scottish budget. The Spending Review’s consequences for Scotland’s Parliamentary budget will not, however, become clear until 25 November. What we do know is that the UK Government prioritising NHS England and continued support for schools will benefit Scotland as the emphasis on health and education will directly affect the Scottish Government’s budget.

On 10 November 2015 Deputy First Minister and Financial Secretary John Swinney announced that Scotland’s draft budget for the next financial year will be published on 16 December 2015. With this the Scottish Government will have sufficient time following the Spending Review to prepare its proposals for the budget.

The Chancellor went on to say that reductions will be achieved through ‘a combination of further efficiencies in departments, closing low value programmes, and focusing on our priorities as a country.’ It should be noted that these are 4 of the smaller Government departments. Those with more extensive budgets, such as the Home Office and the Department for Work and Pensions, have yet to reach provisional spending agreements.

PrevPreviousIncreasing the Transparency of Contract Information to the Public
NextSpending Review and Autumn Statement: what was announcedNext 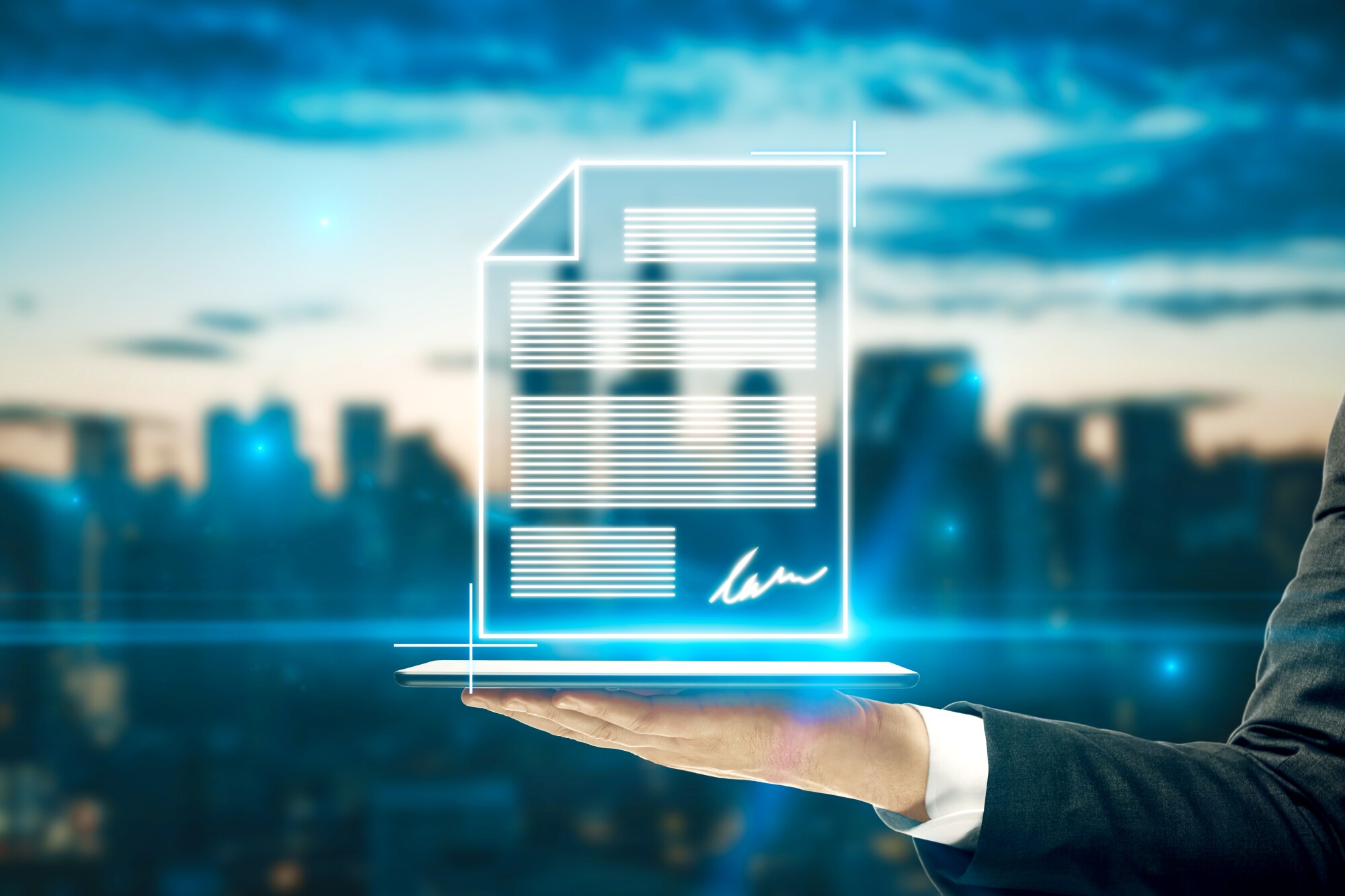 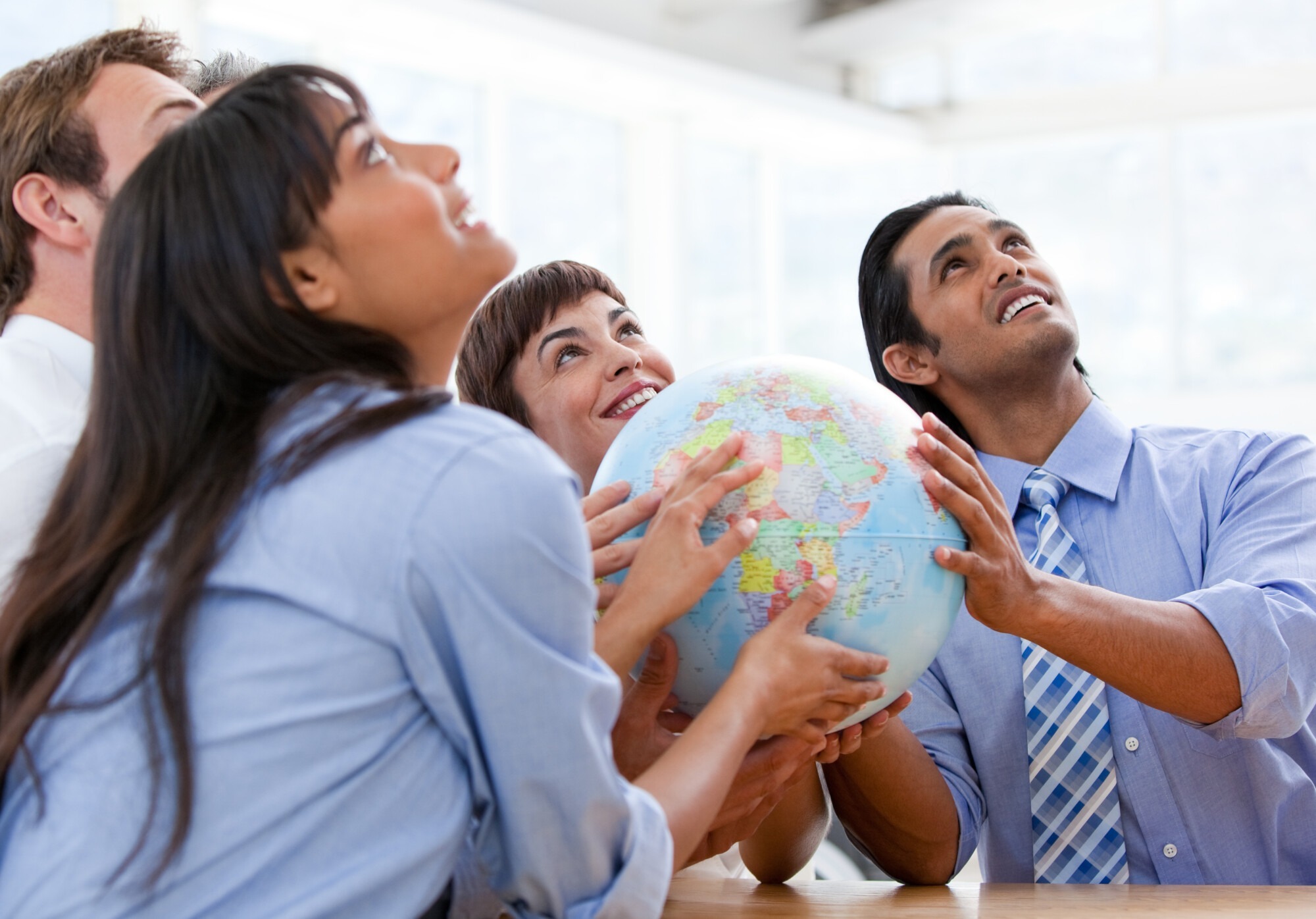 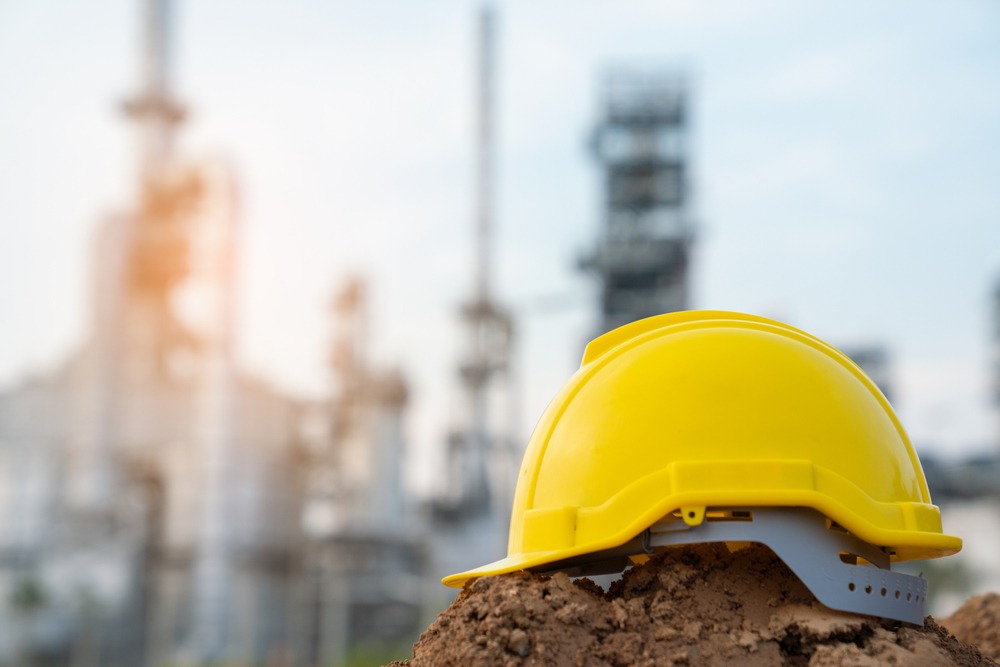